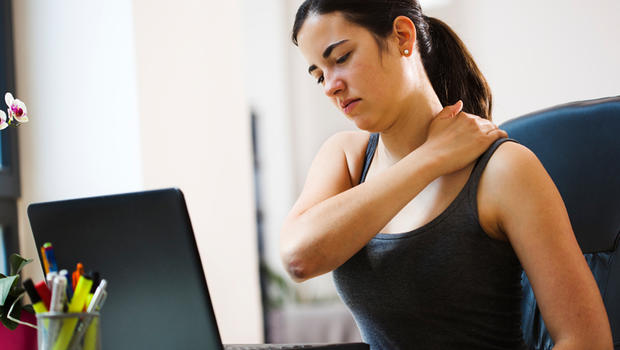 These are some common signs of health problems: