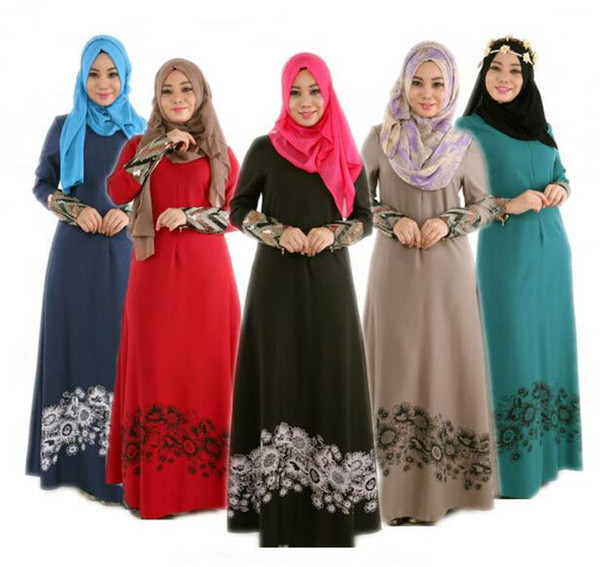 When a woman wears Abaya or veils, she is not hiding like a thief from men, in fact, she is actually revealing her dignity to them, which make other men to bow their gazes. Abaya is a fabric that woman specially belonging to Muslim community, wears while going out in public but western media and anti-Islamic entities keep on stressing and criticizing women against veiling or being Hijabi.

I am an online blogger, writer, and philanthropist, belongs to a different relegion but being a woman I like to support women regardless of their faith but for their choices. Nevertheless, before writing this letter when I opened the internet, I saw so many negative comments of western media and entities regarding hijab and abaya, they called that Muslims never want their women to feel free and independent and they want to hide their identities behind their veils and scarves so that no Muslim women could get equal status, as that of men in the society.

Contrary to this, when I saw Muslin ladies and woman protesting not against hijab but their right to hijab made me astonished that how a woman can protest for something duress? That’s why I decided to survey ladies for asking their emotions and sentiments over having or not having hijab and abaya.

when I put a question on an open forum there were lots of mixed sentiment received in which women were giving mixed views regarding abaya. anyhow, One of the Muslim girls, studying in southern California belonging to Egyptian American Muslim breed, instantly responded to my query and gave a brief point regarding her view and I want to quote it here:

She said that no western girl or woman is criticized against revealing her body as everybody thinks that a woman has equal rights related to men and she can do whatever she wants. But why western solicitors get mad over a Muslim world when women choose to not to reveal her body? She said that it is purely her right to reveal or hide her body from others and instead of being biased we should be supporting each other’s views with an open heart.

Another girl, Samantha George quoted that;

As we don’t judge Christian nuns for wearing scapular then we have no right to judge a Muslim woman for wearing Abaya.

On getting such views, I reached at a point that it is purely and completely choice of a lady that what she wants to wear. neither a Muslim nor a Christian has right to judge her. neither a male and nor a female has judged to right her.

Furthermore, it gets revealed to me that Mulsim Abaya wholsale styles have got modern and stylish and now instead of an old-fashioned robe, a Muslim woman are wearing more stylish and trendy Abaya. Kaftans, ponchos, jilbabs, hijabs, Arabian Jubba, and Indo-Pak style of hijabs are in fashion.

if you liked my writing, let me know in the comment section below and if you have got any suggestions, please write to me by using the contact us form. Chao!