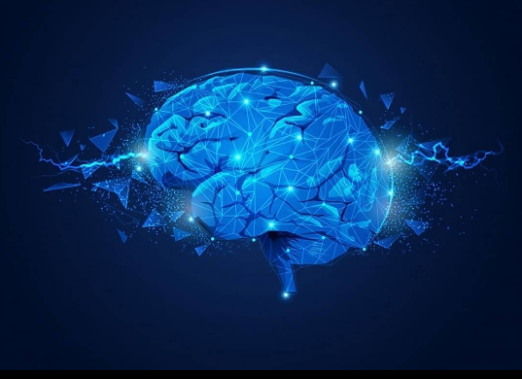 Alzheimer’s tetra-variable domain antibody (TREM2) is able to reduce the amyloid load associated with a higher risk of cognitive decline. A newly developed agonistic antibody could reduce neuronal damage and cognitive decline in patients with Alzheimer’s disease . This, at least, is what emerges from a study, published in the journal Science Translational Medicine , conducted by scientists from the University of Texas.

The team, led by Zhiqiang An and Ningyan Zhang , used a mouse model to evaluate the effectiveness of the treatment. The researchers reveal that the tetra-variable domain antibody  appears to reduce the load of amyloid , a protein that, when present in high quantities, has been associated with an increased risk of cognitive impairment. “Antibody therapy – says Zhiqiang An – is a viable pharmacological modality for the treatment of Alzheimer’s disease. TREM2 is a single-pass receptor expressed by supporting cells that help remove amyloid plaques”.

This work, the authors comment, suggests that increased TREM2 activation could have therapeutic effects and improve disease course and reduce neuronal damage in patients. “Our approach – concludes Zhang – allows the development of targeted and potentially more effective therapies. In the next steps we hope to evaluate the tolerability and safety of this treatment in preclinical models and in clinical trials”.