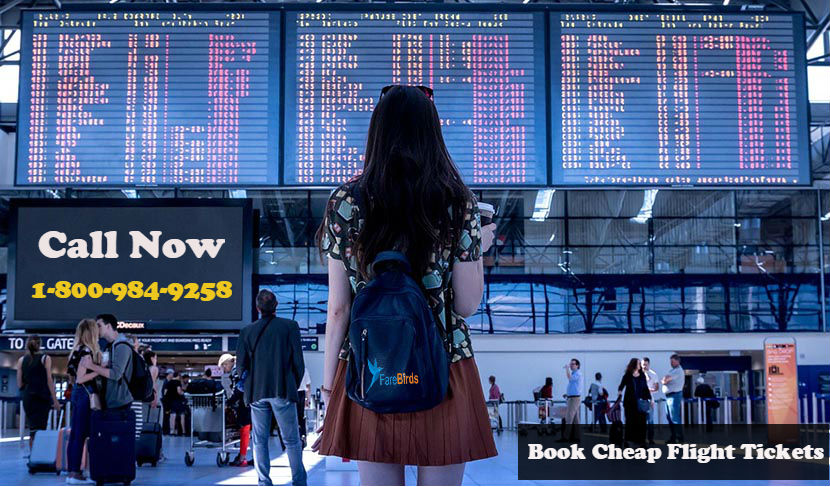 Adored for being home to some rare creatures and mesmerizing tourist destinations in the world, Australia is known as a “land of dreams”. This most favored tourist location enjoys being pride host to world renowned iconic sites and unmatchable beauty. Australia is a vibrant country having captivating contrasts, vibrant cities, vast sand islands, ancient rainforests, and the most fearful Great Barrier Reef natural wonders. If you are planning to holiday in Australia, don’t forget to take this tourist guide with you that lists the must-see Australian attractions. Australia has a world class stable political system and a low crime rate. That’s why Australians experience safe lifestyles. It is usually a safe environment for tourists here due to which you can enjoy untouched travel experiences without worrying about your personal safety. However, as happens in all domestic or distant trips, you should be careful with your personal safety and property.

You can carry with you while traveling to Australia are:

You can’t bring in with you in Australia:

Types of Visa for travelling:

There are two types of visa you can get for your tour: