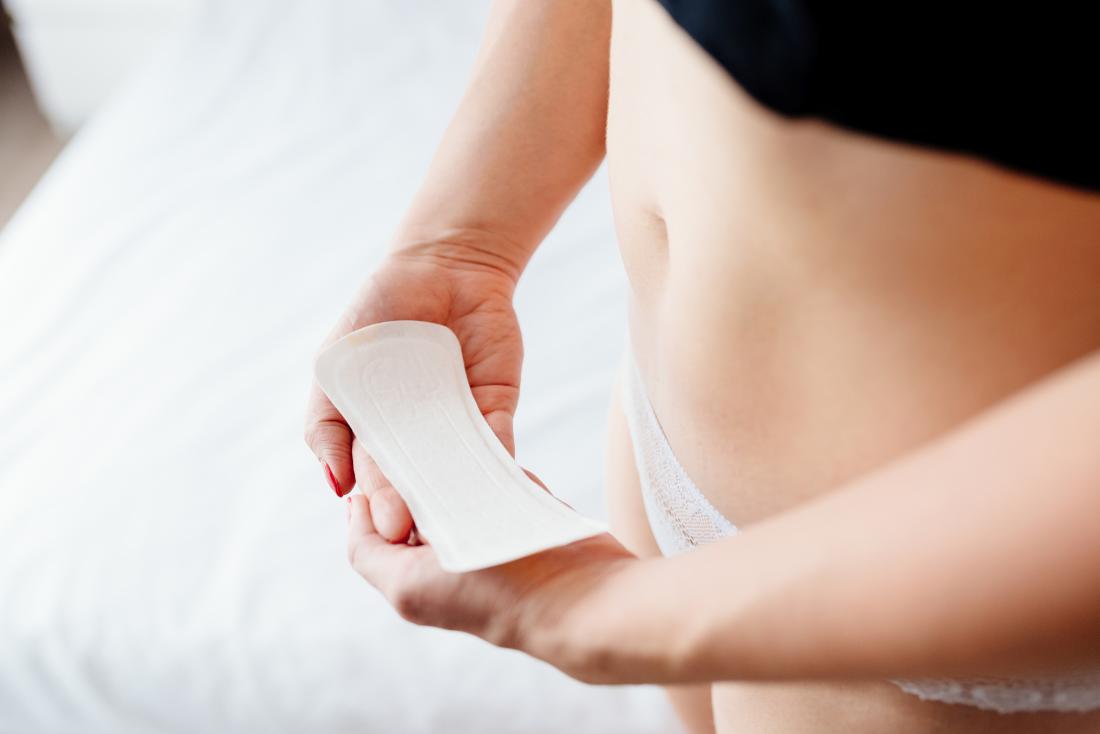 The most important physical change that occurs in girls during puberty is the onset of  periods. Periods are also known as menstruation, menstrual cycle or MC. Periods are, by the way, a common natural process. But due to lack of information about this, this common process is emerging as a major problem.

“Menstruation is the discharge from the uterus and the internal part due to changes in hormones in the body of women. Menstruation does not occur at the same age.”

Why Do Periods Occur in girls:

The onset of menstruation in girls means the development of their ovaries. This means that their ovaries are now capable of producing eggs. There are three hormones in the body of women called estrogen, progesterone and testosterone. When a girl reaches adolescence, her ovaries start producing hormones called estrogen and progesterone. Due to these hormones, the lining of the uterus begins to thicken once every month. Some other hormones indicate the ovaries to produce and release an undesired ovum. Normally if the girl does not have sex around menstruation, then the layer of the uterus that was getting thick and ready for pregnancy breaks down and passes out in the form of bleeding. This is called menstruation.

Every month a woman’s body prepares itself for conception. The lining of the uterus becomes thick to take the fertilized egg. When the girl has sex around menstruation, the egg mates with the male sperm and then conceives, then it starts to grow by attaching it to the lining of the uterus. Because the egg is now being nourished by that layer, it does not shed and menstruation stops until the delivery (for the entire 9 months).

After delivery, the role of that layer ceases and it comes out of the vagina after shedding and this cycle starts again.

In girls, this activity usually starts at the age of 11 years to 13 years. At what age will the girl start menstruation, it depends on many factors. The composition of a girl’s genes, dietary habits, body weight, and other factors influence the exact age, she will begin with her menstrual cycle. Periods or menstruation occur once a month. This cycle is usually 28 to 35 days. This process occurs every month until the woman becomes pregnant. Means regular menstruation or MC between 28 and 35 days. Some girls or women have menstruation for 3 to 5 days, while some for 2 to 7 days.

And during this time they need to get proper guidance. There is a lot of confusion related to periods in our society which makes it more heinous problem.

What to eat and not during periods:

Hormonal Changes in women have a direct relation with their food and drink. In periods, Stomach Cramps is a common practice, but its pain can be very painful. Women should avoid such food during their days, which does not increase their stomach cramps even more. So below are diet suggestions what should be eaten during periods and what should not be eaten:

1. Consumption of beverages like tea and coffee should also be avoided during the period, as caffeine is found in very high amounts in all of them. This increases the pain occurring during this time and can also cause mood swings. There can be problem in getting good sleep also.

2. During this time, women should also avoid the consumption of such foods, in which excessive amounts of fat are found. An example of this type of eating is fatty meat. Saturated fats are found in very high amounts in them. Its intake can cause bloating in the stomach and can also increase abdominal pain. In lieu of this you can take such food in which the amount of fat is slightly less.

3. Women should avoid eating processed food during their menstrual cycle. Other fast food such as sealed foods and chips are also included in this box. Often, the intake of such food items is likely to cause stomach cramps.

4. Baked foods like cakes and pastries should also not be consumed, because transfeat is found in very high amounts in such food. These foods increase the level of estrogen in the body of women, which can cause pain in the uterus.

6. Vitamin D: Many symptoms of periods include nausea, cramping, diarrhea, bloating, vomiting, and sleeping problem. Production of prostaglandins during this time is responsible for these symptoms. Vitamin D works to reduce the production of this hormone, so it relieves painful side effects that occur during periods.